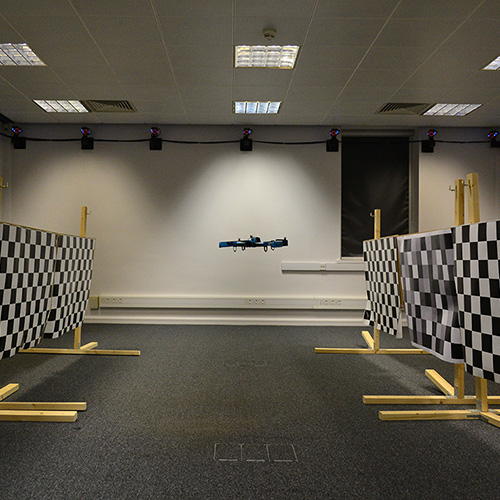 Sheffield Robotics has one of the largest portfolios of ongoing publicly-funded robotics research in the UK, supported by both the UK Research Councils and the European Union, and is also building research partnerships with leading industrial, commercial, and government organisations in order to ensure the real-world relevance and impact of our research. As a member of the Northern Robotics Network, and a founding member of the EPSRC UK-RAS Network, Sheffield Robotics acts as a central hub for robotics research within the UK. The national relevance of Sheffield Robotics has been further bolstered by the recent establishment of a Field Robotics Facility, with plans for further growth in this area.

Centre for Computational Neuroscience and Robotics – University of Sussex

The CCNR was founded in 1996 as an interdisciplinary research group positioned between the Neuroscience subject group in the School of Life Sciences and the Evolutionary and Adaptive Systems group in the Department of Informatics. The CCNR encourages a two-way flow of ideas and methods between the Life and Computational sciences. Research themes in the Centre include biologically-inspired engineering, and in particular autonomous agent research. The CCNR is in current receipt of grants from the EPSRC, BBSRC, European Union, Human Frontiers Science Program, and industrial partners, such as Intel Corporation. 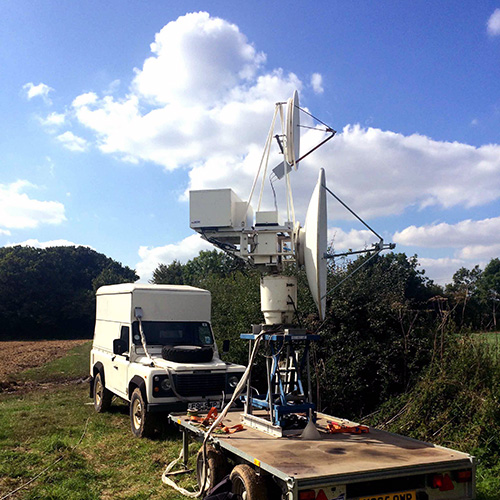 The Department of Biological and Experimental Psychology is internationally recognised for the quality of its work, with a particular strength in Perception and Decision Making, comprising 15 principal investigators. The Department has excellent facilities for behavioural experiments in bees, and access to the Rothamsted Agricultural Research station. According to analysis by the RAND Corporation6, QMUL ranked number 1 for producing the highest number of highly cited papers in psychology within the UK. Departmental staff also collaborate with computer scientists and others in QMUL’s interdisciplinary Centre for Intelligent Sensing. 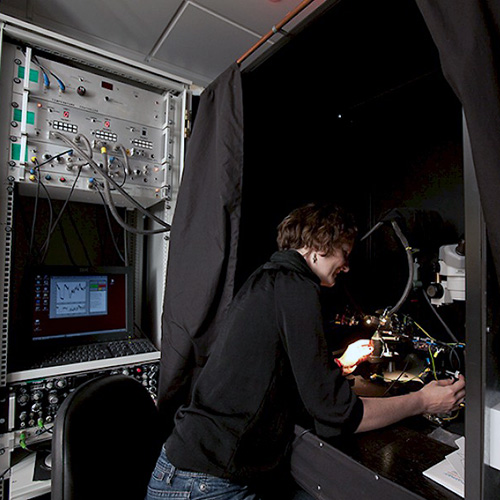 The Department of Biomedical Sciences was rated number one for medical research and in the top five for biological research based on Grade Point Average in the 2014 Research Excellence Framework. Its Sensory Neuroscience research theme, with 15 principal investigators, has state-of-the-art expertise and experimental facilities, particularly in electrophysiology and two-photon microscopy.